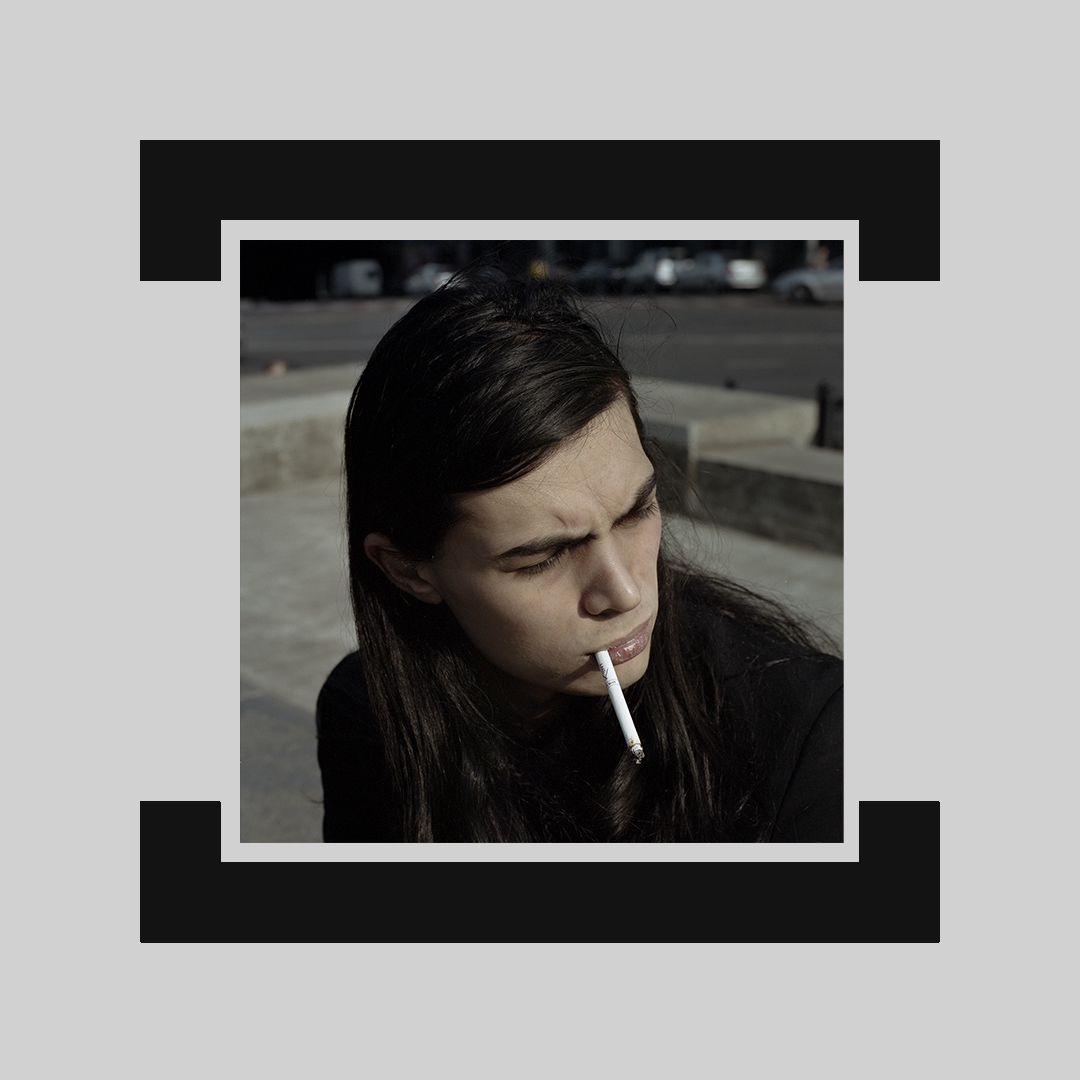 Getting exposed to rhythms and melodies at such a young age guarantees a keen interest in music, thus it came to no one's  surprise when he started getting into music production more and more seriously at the age of 16. Two years later he was already taking control of one of the most revered dance floors Georgia had to offer.

At  19, he already had exuberating  attention of the centre of Tbilisi's nightlife. And in no time, he was already in the front row of the finest artist's this eclectic city had to offer, as a family member  of the no holds barred club, known as Khidi.

Twisted melodies of drenched, oxidized, polyphonic chimes, taking a listener on a bewitching journey over an escarpment, down on a plateau of anxious, blistering, heavily modeled electrifying percussion. These aspects , this is exactly what type of a ride you can expect while you see Yanamaste on your night out's running order.