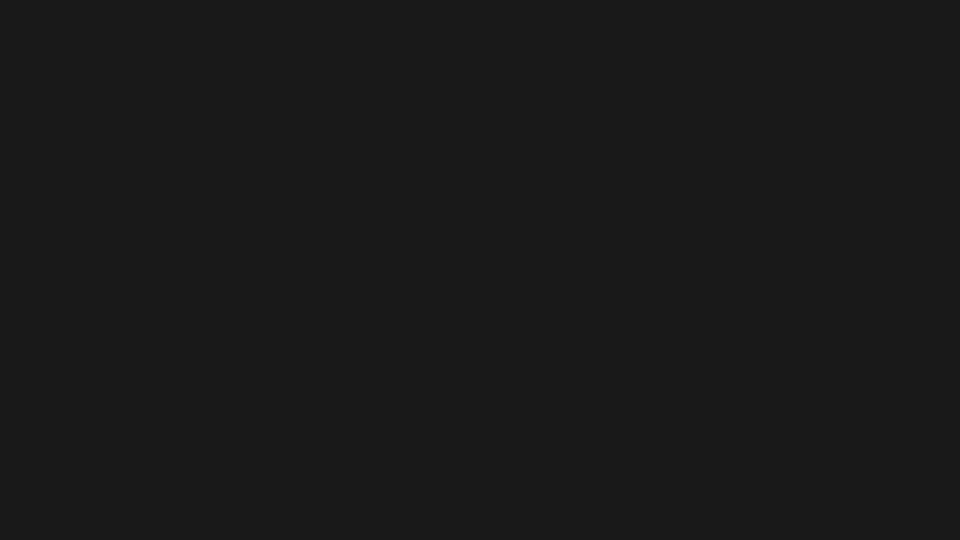 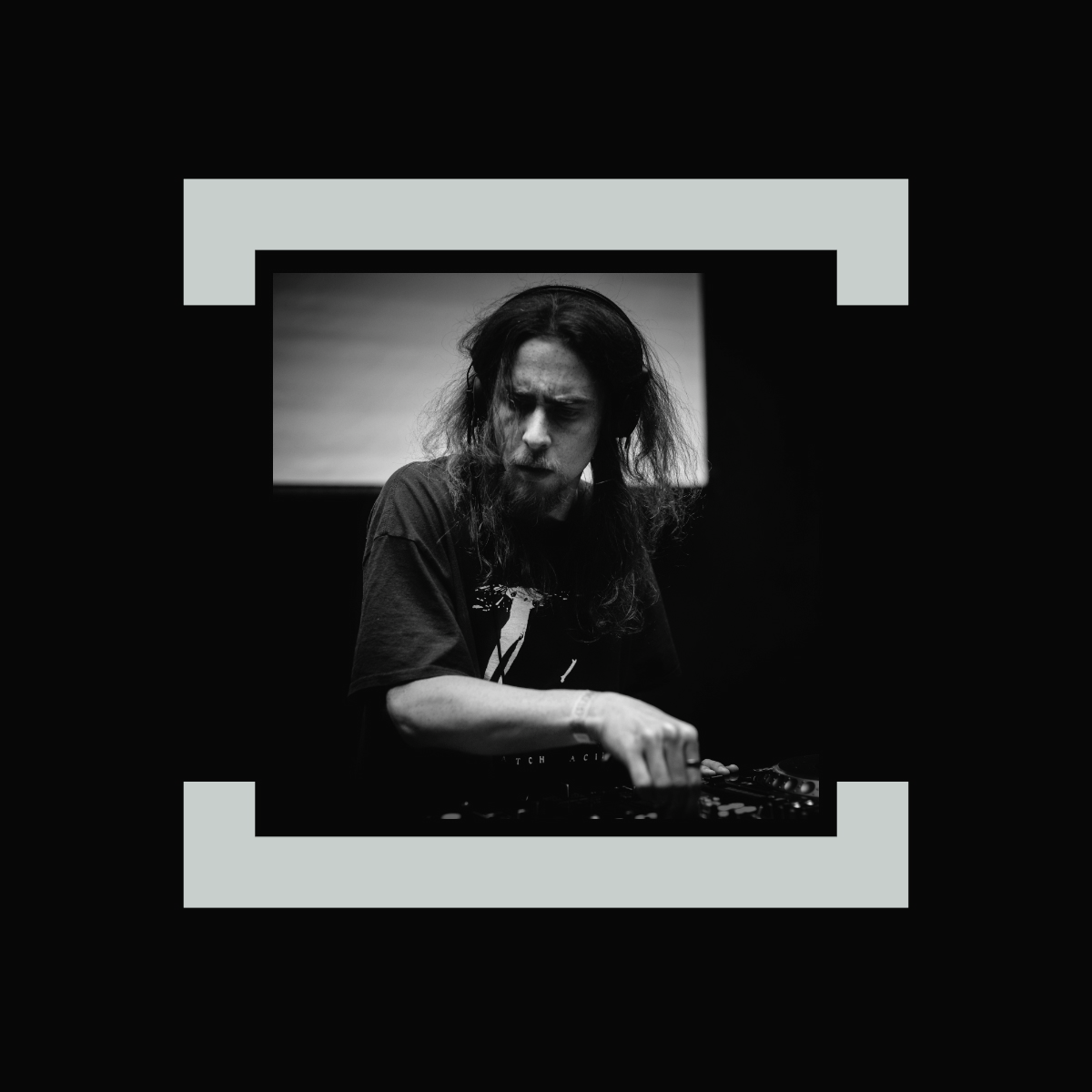 Releasing music since 2009 as Sam KDC, British artist Samuel Wood has grown into one of electronic music's most passionate developers of the outer edge. In recent years, Sam has been an integral part of the Grey Area label and has released on Auxiliary, Samurai and Horo. He has done mastering for many artists including: