Rommek
Available in days
days after you enroll 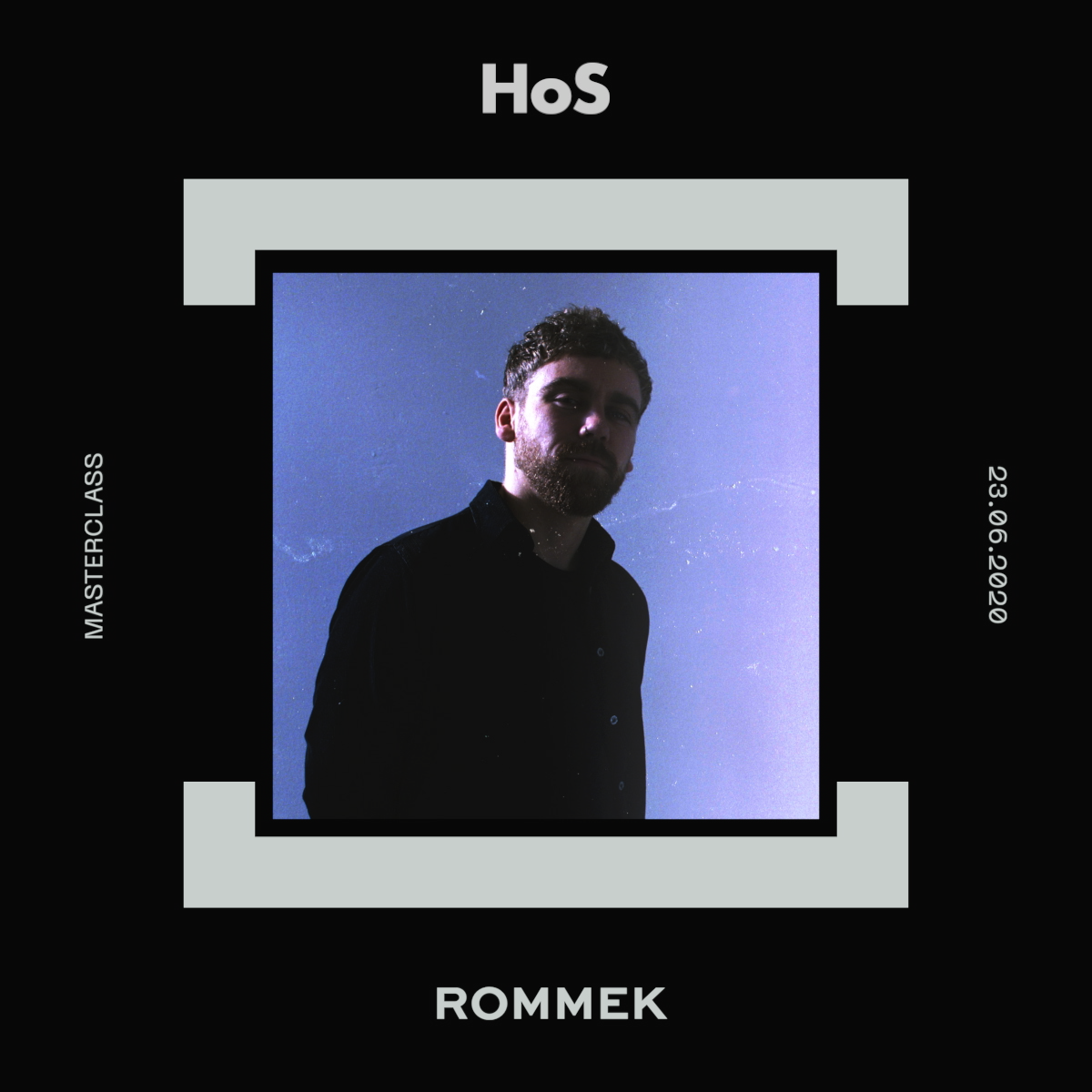 Rommek is one of the most promising talents of the London techno and experimental scene.

His extensive interest in sound design is crafted within the dense atmospheres, heavy broken drums and dynamic tones found within his productions.

He released his debut 12” 'Thought Patterns EP' on Weekend Circuit in 2014. Since then, he has released music on Leyla records, Methodical and in 2016 he joined the seminal Blueprint Records. Together with Aimee Mullen as Torn Relics, they debuted on Sacred Court with the Poisoned Chalice EP, which features a remix by label owner SNTS.