Kangding Ray
Available in days
days after you enroll 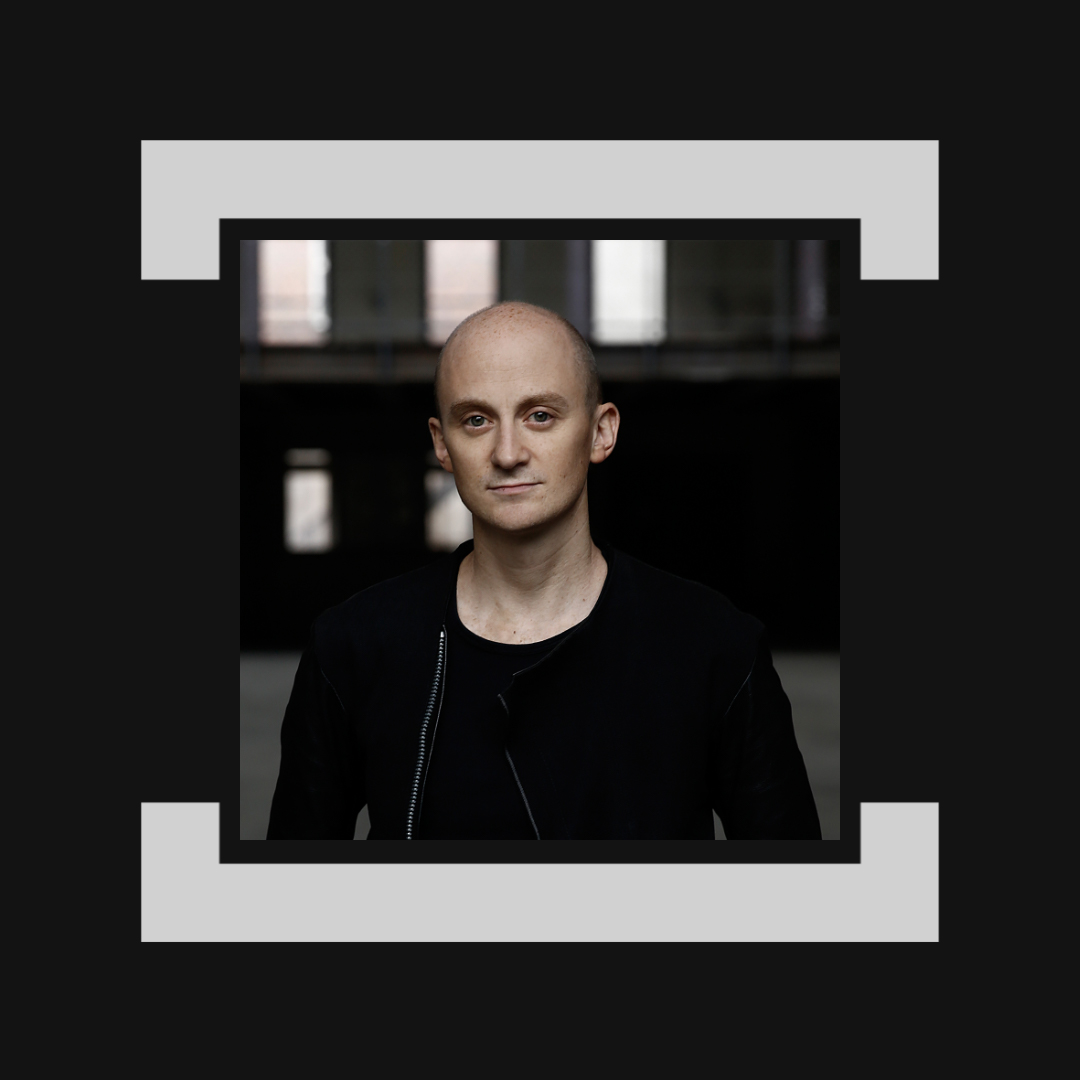 David Letellier, better known as Kangding Ray is the special guest for this in-depth Home of Sound masterclass.

Part of our modular systems series, Letellier brings his vast wealth of knowledge from a career that spans over 15 years and has provided a rich tapestry of releases and productions. Since releasing his debut album; Stabil, in 2006, Letellier has continued to deliver his compelling and authoritative vision in audible form, showcasing the conceptual gravity of his ability and perpetual development of sound design.

Remixing the likes of Battle on Warp and Ben Frost on Mute, Letellier continues to push the boundaries and extend the reaches of experimental sound whilst seamlessly maintaining the uniform resonance of the clubbing scene.

In this masterclass, Kangding Ray will specifically focus on eurorack systems, including advanced sequencers such as Pyramid as well as synths such as Digitone and the Prologue. The masterclass will also give insights into quad polimeters and quantized random sequences. Letellier will further provide insight on West-coast Wave shaping as well as Two operators FM. 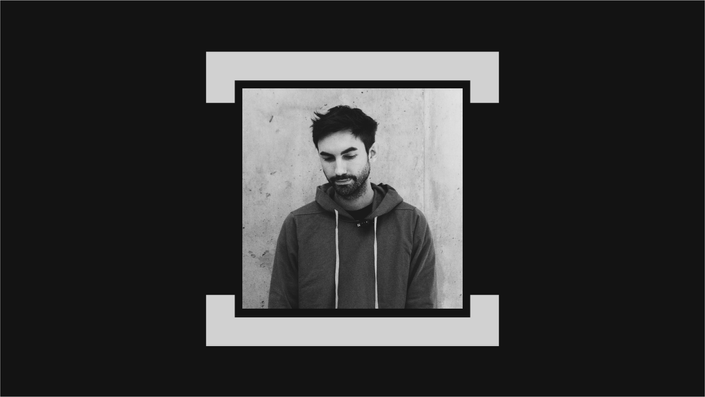 Working with Modular: how to integrate modular systems into creative practices 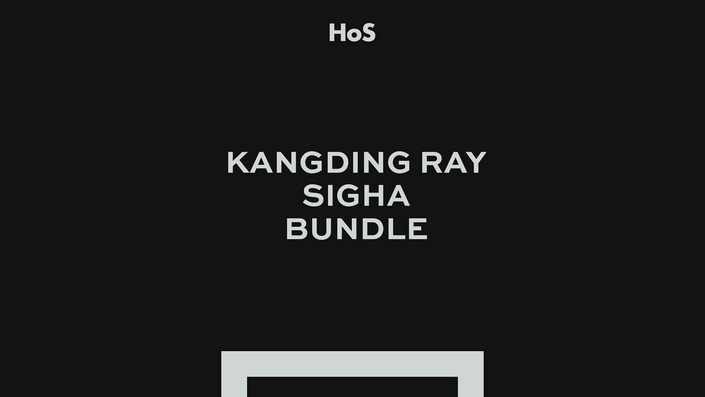 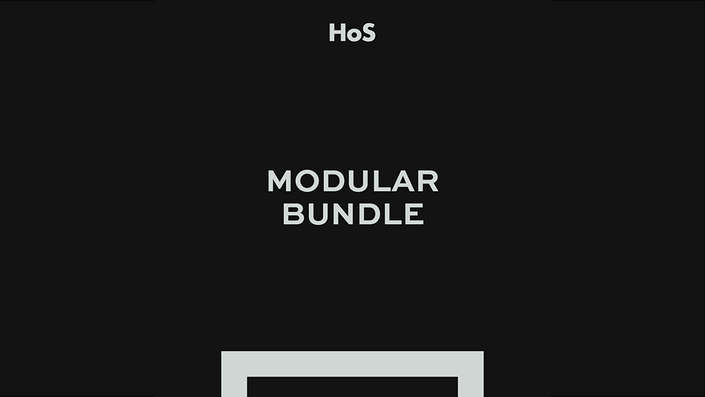