Bassline and Drum Writing and Integration

Phase Fatale
Available in days
days after you enroll 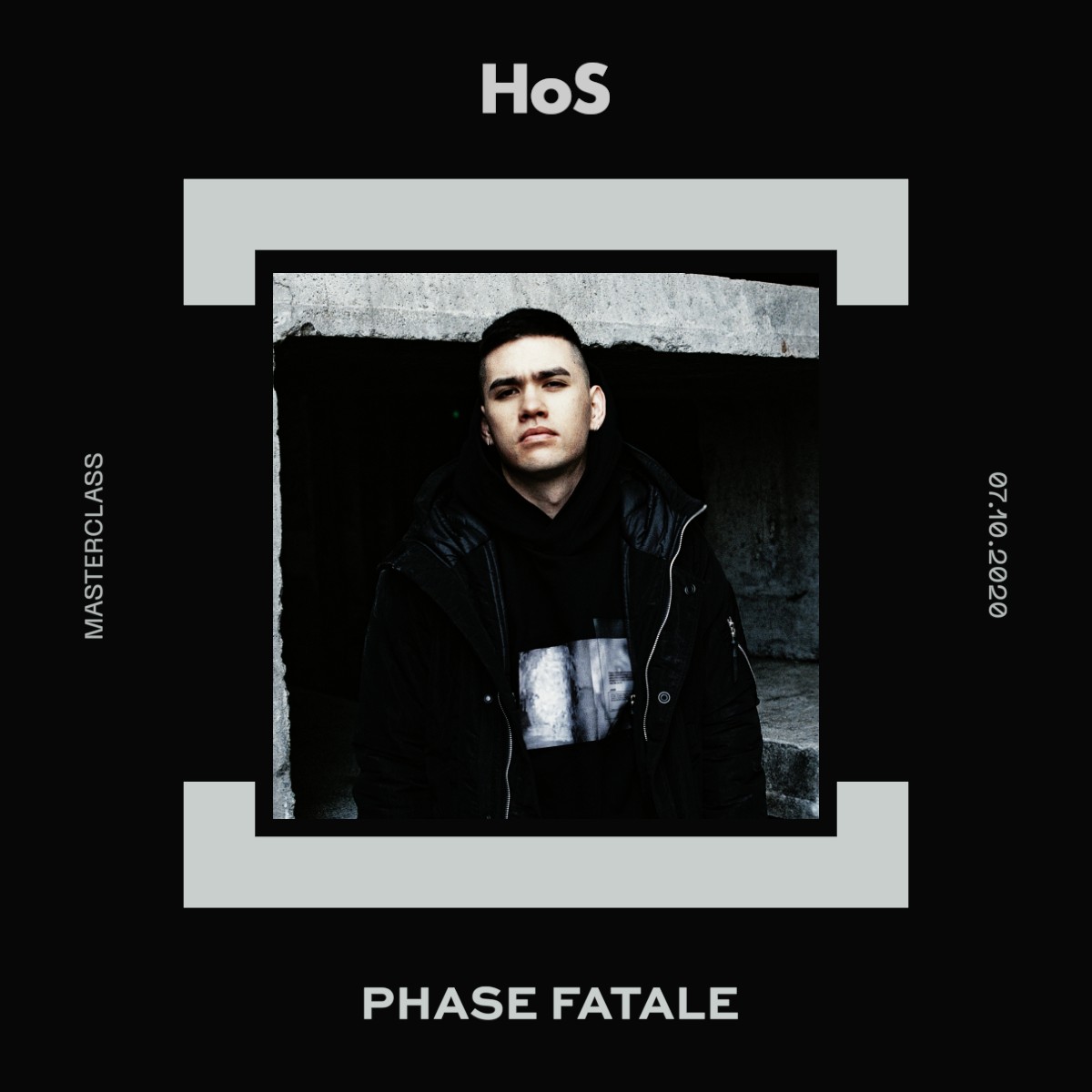 Since 2014 the New York native has earned a reputation as a techno innovator, both for the broad spectrum of dystopian, gritty, industrial- laden electronics included in DJ sets as well as his deep understanding of synthesis and sound design in his own productions.

In this extensive workshop Phase Fatale will teach you his process in creating, writing and integrating Bassline and Drums. We like to run our masterclasses as interactive as possible to get a real life environment and connect everyone. This will be a chance for you to meet like minded people within the community as well as being able to directly connect and ask questions to Hayden.

Having released his debut album on Hospital Productions (Redeemer, 2017) and 12"s on labels such as Jealous God, Ostgut Ton and its sub label unterton, Phase Fatale has since settled into residencies at both Berghain in Berlin as well as Khidi in Georgia's capital Tbilisi. In 2018 Payne launched his own label BITE. 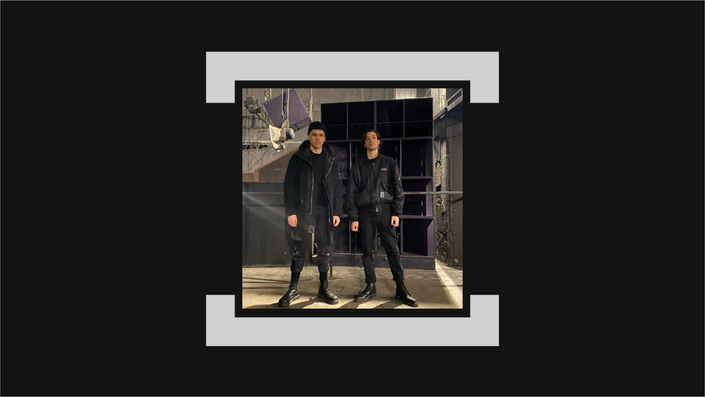 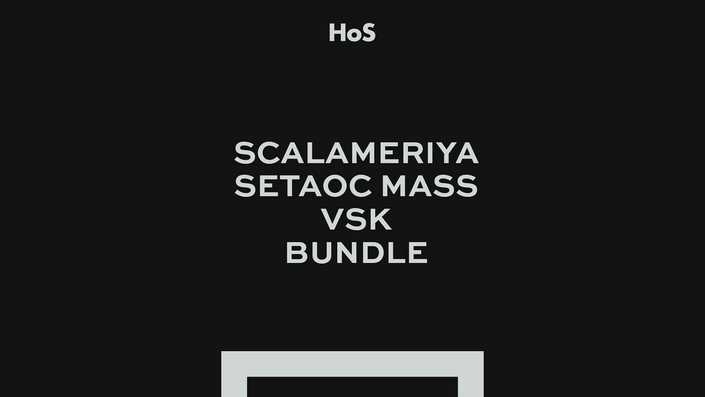