Burden
Available in days
days after you enroll 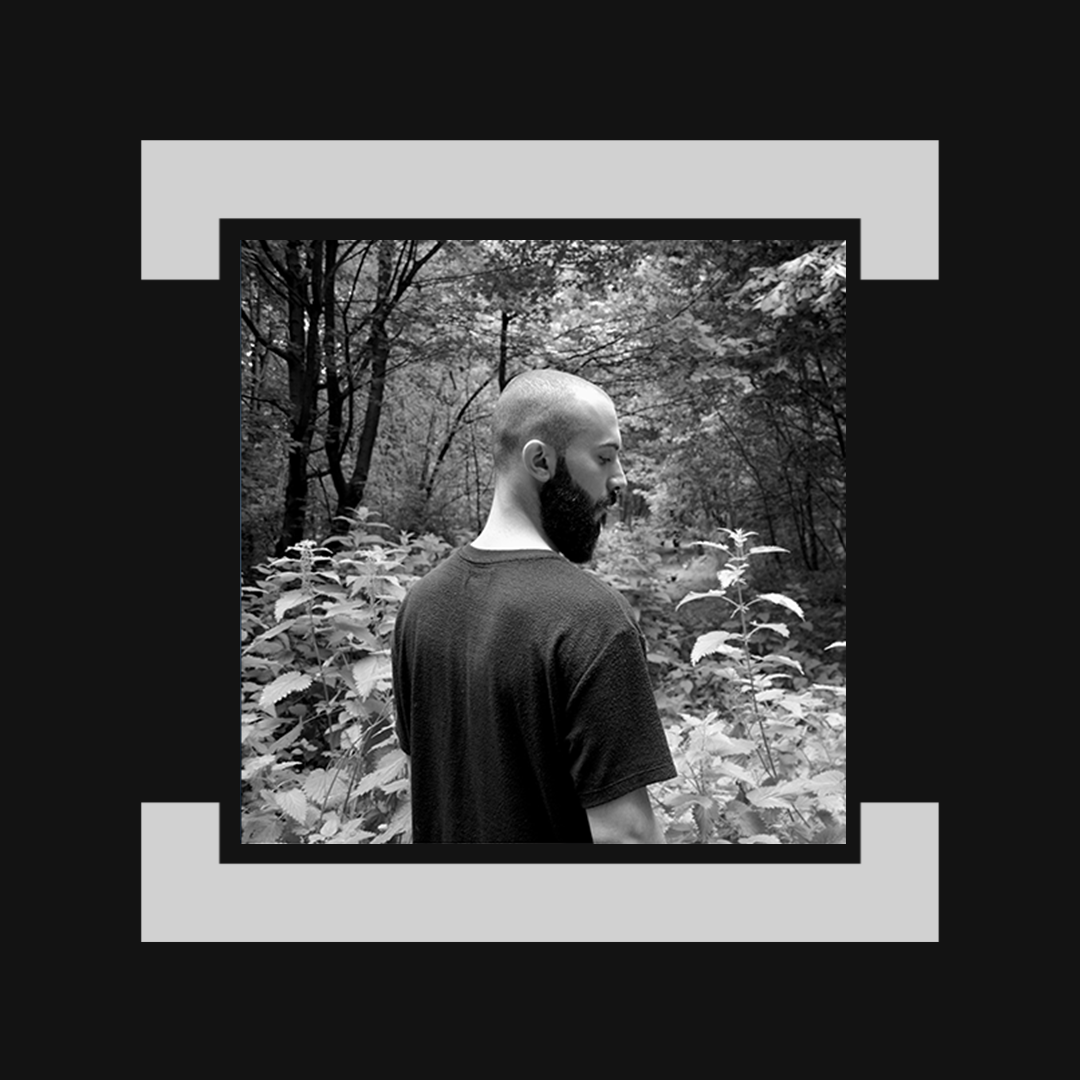 We are proud to bring you a brand new series that focuses solely on Mixing and Mastering. To celebrate the launch of the new series, Home of Sound will be offering the debut masterclass completely free to all of our students!

Joining us to launch the new series is none other than Andrea Greco, better known as the production and mastering genius that is; Burden. After the genesis of his DJing career in the underground scene of Rome in 2011, it wasn’t long before Andrea had left for London and become a masters graduate of sound engineering, all the while immersing himself in the new experiences and culture that London’s musical underbelly had to offer.

His talent was soon to be recognised until promoters began placing him at some of the most notorious clubs across London and Berlin including Village Underground and Griessmuehle, gaining also the residency to the notorious party Aria.

These days Andrea h﻿as succumbed to his ever-lasting desire for sound perfection and continues to push releases of his own creation as well as with friends and fellow artists including Tapefeed and Arnaud Le Texier on his own imprint; Aurea Records. It is his production expertise, evident from his own label, that he brings to our masterclass and will cover topics such as gain strategy and crest factor. 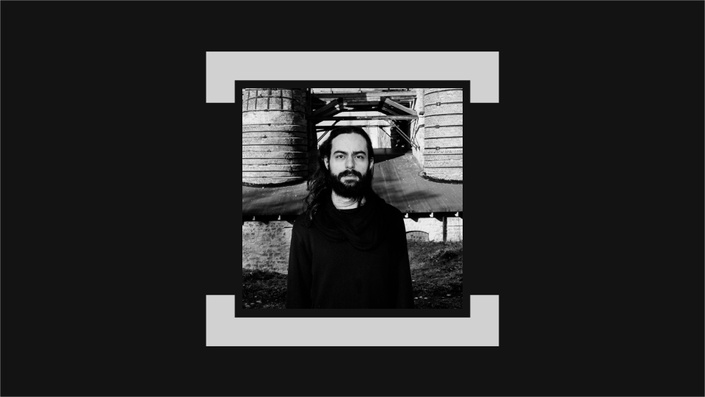 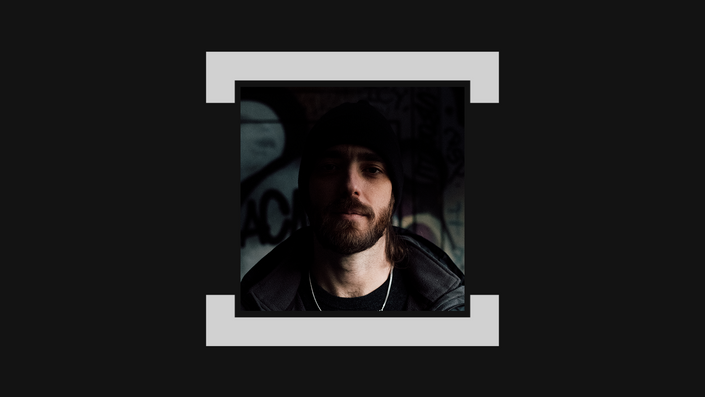