Daniel (Dadub)
Available in days
days after you enroll 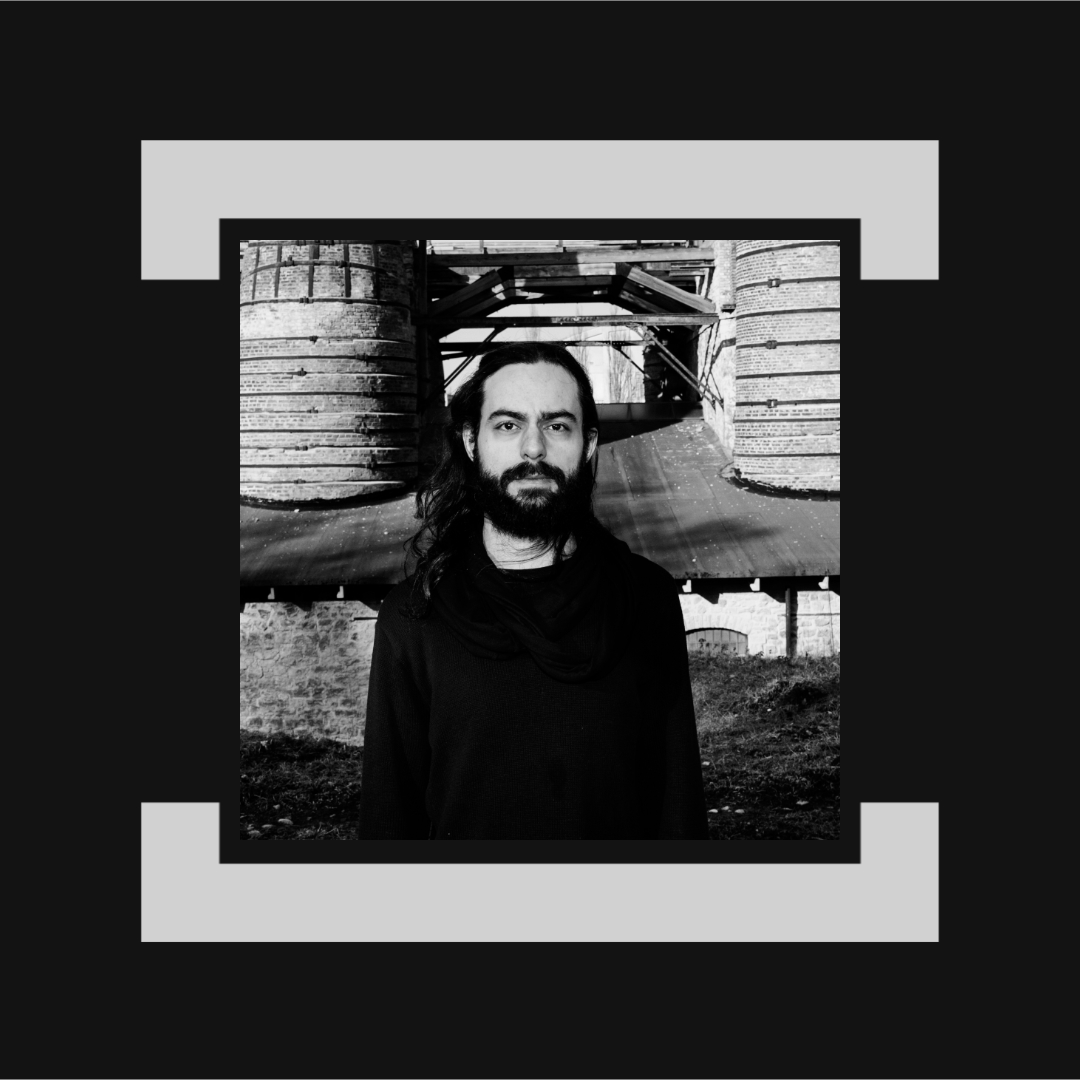 Daniele (½ of Dadub) will be our next guest for our Mixing and Mastering masterclass series. With hundreds of records and experience under his belt, Daniele will share his very own insights in regards to mastering your tracks in a professional manner - We hope you are as excited as we are to have him on board as a teacher for this session.

After several years of collaboration with the groundbreaking label Stroboscopic Artefacts – whose aesthetics and musical output they profoundly influenced, Dadub released their debut album “You Are Eternity”, whose critical and audience acclaim brought the duo to perform in festivals and clubs worldwide.

After some years of silence and countless hours experimenting with new dub techniques inspired by obscure science fiction material and the physical force of low frequencies, Daniele and Marco have been evolving the signature Dadub sound into a new auditive universe of “Post Apocalyptic Dub”.

Their new music appears in the exciting AAVV project for In Silent Series (alongside Sigha, Positive Centre and SNTS). 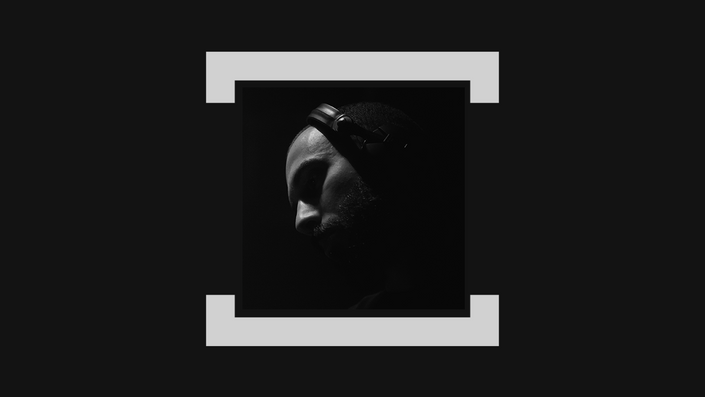 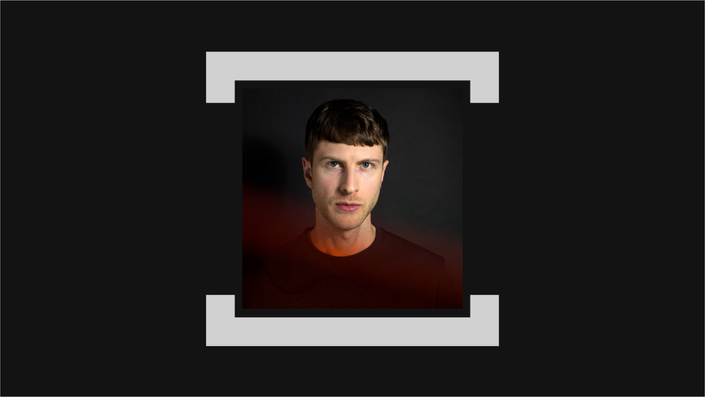 Bringing the mix to life adding: texture, definition and character