François X
Available in days
days after you enroll

Hailing from Paris, François, has forged his position as a fierced DJ and producer in the world of electronic music.

In this Masterclass, he will teach you the secrets behind his drums, rhythm and obscure grooves.

François’ love for the club has brought with it a reputation as a vibrant artist behind the turntables. Gaining attention in mid 2000’s as a frenetic techno kid with debut releases on Dj Deep imprint deeply rooted and numerous appearances at local clubs, his career really “kickstarted” in 2012 with his Concrete residency where he shaped many sonically adventurous stories and led him to be a regular at notable institutions from major festivals (Exit Festival, Melt Festival, Audioriver, Nuits Sonores) to play closing sets at Berghain. 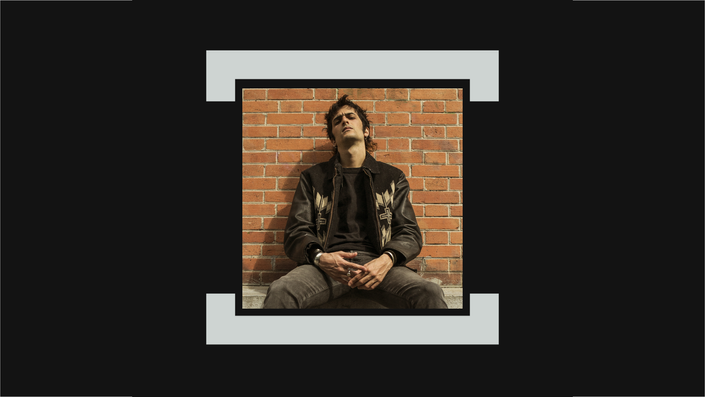 From freestyle creation to finished tracks